We speculate that it was initially set up during the post war years as the earliest published photograph of the premises clearly showing the name was taken in 1948.

There are however a few accounts of the studio that suggests it could have existed in the 30's.

Very little is known about the beginnings and initial years of the studio. We are not even sure who was involved in setting it up, or what was recorded here during that era. We believed for a long time that the violinist and arranger Ralph Elman started it but it does remain to be seen as it has been suggested that he also set up Tin Pan Alley Studios directly across the street.

What is clear about that time, was there was a huge demand from the many famous music publishers on the street for their musicians, composers and arrangers to rehearse arrangements and record acetates of the many songs being bought and sold all along the street.

Denmark St was and has always been the hub of the British music industry and as a result there is a rich history in every building here. The sheer volume of music being created, bought and sold here in those early days was astonishing. The whole street lived and breathed music. So it was that the many in house, local theatre, national and traveling musicians as well as songwriters, publicists, agents and managers all came though the street regularly. A huge proportion of the music made would have come to Regent Sound to be performed, recorded and cut to acetate. 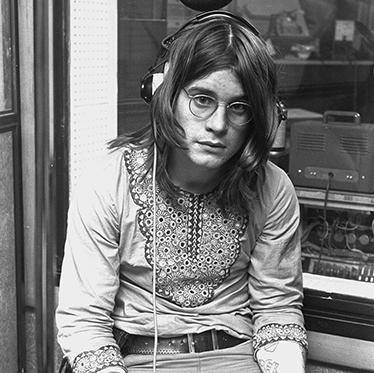 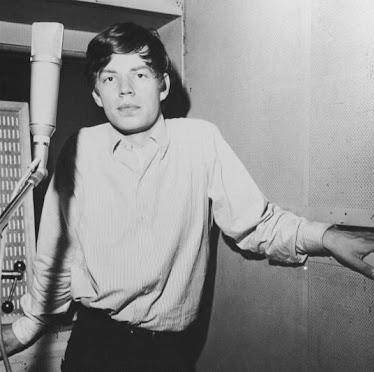 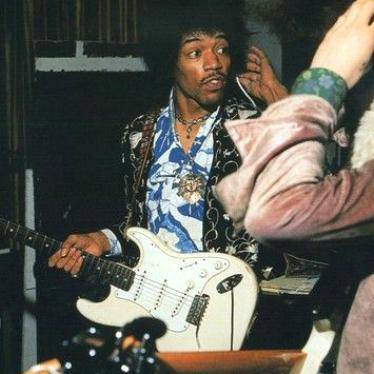 By the mid 60's the entire industry was changing. With the success of the Beatles and the advent of them writing their own songs. Many publishers feared the worse as the majority of young bands embraced writing their own music. It was during this period that Regent Sound was bought by the affluent, eccentric and forward thinking James Baring, Lord Revelstoke, heir of the Barings bank family, and a charismatic socialite. He was well acquainted with the Beatles and the Stones and actively encouraged young bands and musicians to use the studio.

This resulted in the Rolling Stones recording their debut album, first EP and the majority of their second album here. After the huge success of their debut album the studio was inundated with young bands who wanted to record here. Because it was independent, the bands largely had control over what they recorded and it was far cheaper than any of the larger studios. Rumour has it that the Stones recording time was never actually paid for as it was all done on a promise.

Under Baring's ownership and a stream of talented engineers including Bill Farley and Howard Yentis the studio flourished and although modest, it became known for its unique and special sound.

By 1968 Baring wanted out of London and moved to France selling the Studio to the ever enterprising Eddie Kassner and President Records. Here Kassner developed many bands from his label, most famously The Kinks and The Equals. 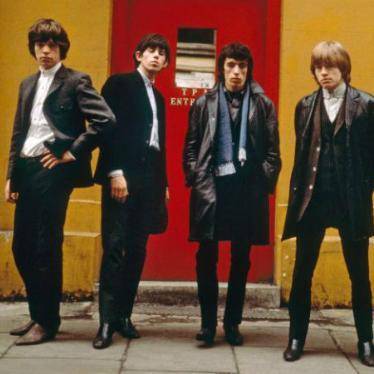 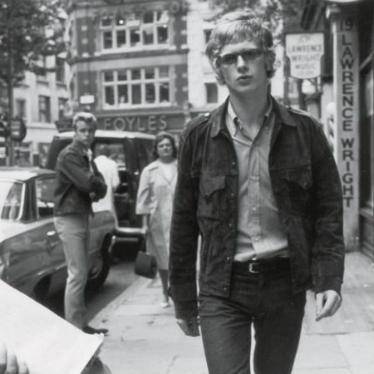 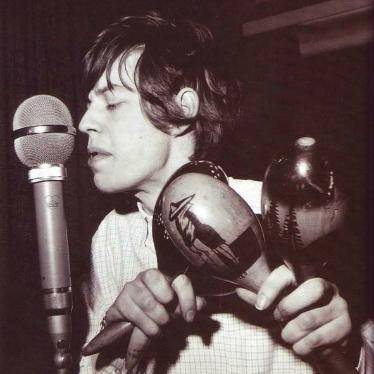 A huge amount of successful 60’s and 70’s bands started their recording careers at Regent Sound. From demos to singles and full albums, these include The Rolling Stones, The Jimi Hendrix Experience (cutting some rough demos and rehearsing) The Kinks (early demos) The Who (part of ‘A Quick One’) Elton John (playing sessions) The Lower Third with David Bowie (demos) Black Sabbath’s first two albums and early albums and singles from The Bee Gees, The Troggs, Slade, Tom Jones, Sandie Shaw, The Equals, John Martyn, Davy Graham, The Yardbirds, The Amen Corner, Herman's Hermits, Brian Poole and the Tremolos, The Downliners sect, Mott The Hoople and countless others. The Eagles even rehearsed sessions for ‘on the Border’ (Recorderd at Olympic) Here.

The studio became so successful that by 1968 a second larger studio (Studio A) was opened up the road on Tottenham Court Road. Although this was short lived, many bands recorded here including Genesis who recorded their first two albums as well as the Bee Gees and many others. It was at studio A that Paul McCartney famously recorded ‘Fixing a Hole’ in just over a day with George Martin because Abbey road was all booked up. One of the very few famous Beatles song not to be recorded at Abbey Road.

As Studios became better and bigger in the 70’s Regent’s (Studio A) was surpassed by the superior technology of Abbey Road, Olympic, Trident and several others and so it closed its doors. Although the original ‘Studio B’ was keep as a studio and sold on. Unfortunately we have little knowledge about this time but we know that the studio was highly modified and kept running through to the early eighties, when groups like Bananarama made early recordings here. Any information about this or any era of the studio would be greatly appreciated. 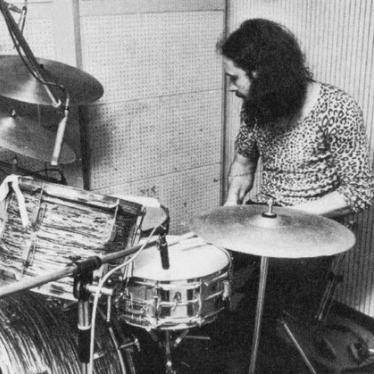 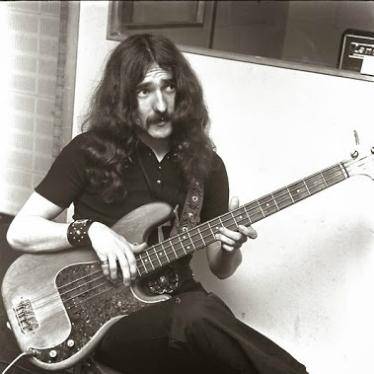 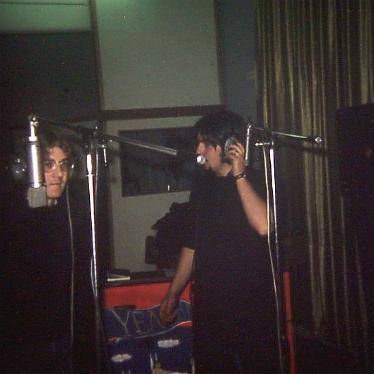 Regent Sound finally closed in the early 80’s and after a brief stint as a publishers it became the much loved and missed ‘Helter Skelter’ music bookshop.

As a guitar shop now ‘Regent Sounds’ the place has come full circle with music being played here all day every day. We are respectful to the history of the place and to our role in helping existing and future generations making great music.